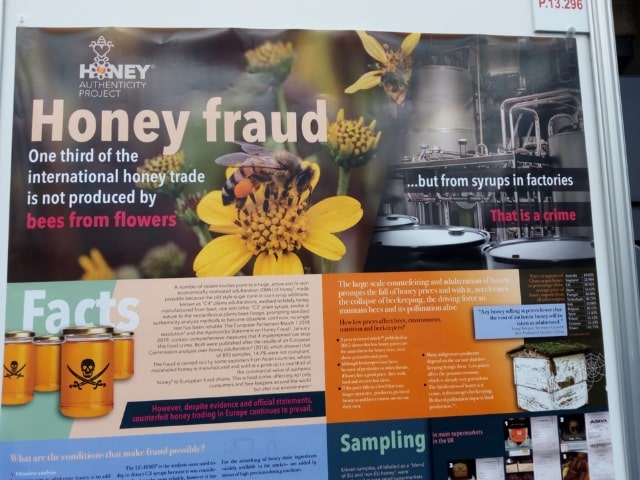 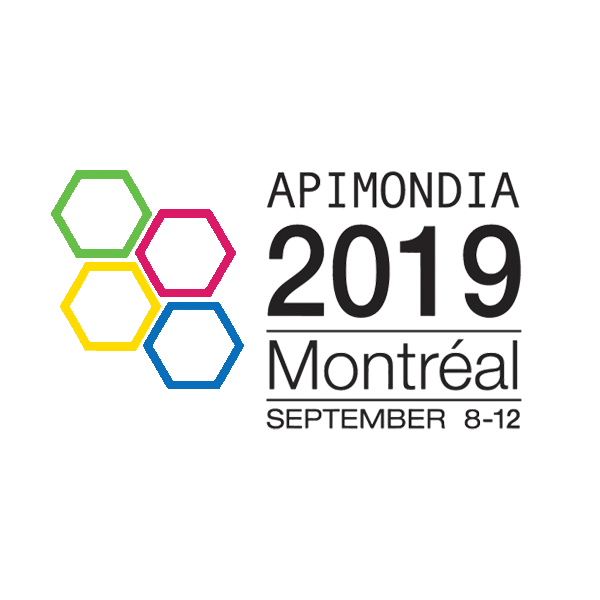 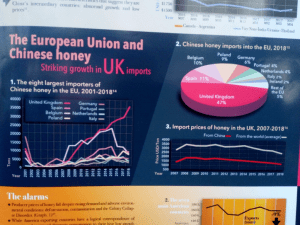 Project details at a glance